Jean-François Marès: the Connemara pony owes him a lot

Jean-François Marès passed away in his eighty-sixth year. With his wife Christine, he had bred nearly 250 foals, including several stallions and winners at the National Breeders’ Championship, as well as interna- tionals and three Europeans: Arpège in CCE; Ix and Vox Pop in show jumping. Instigator of the breeding of Aulne and president of the French Association of the Connemara Pony during 19 years, he was one of those who built the reputation of the Connemara pony in France.

They made history Gilles Le Mouellic and his Pondi breeding

Sport and breeding: shaped on the elds by the charismatic Dexter Leam Pondi and many products or small horses very noticed, the reputation of the Pondi breeding is not to be proved anymore. This is one of the most beautiful French references known beyond our borders. The work of Bre-ton Gilles le Mouellic. 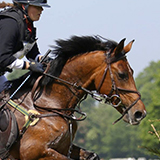 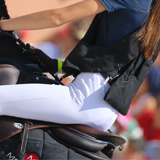 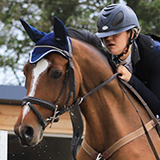 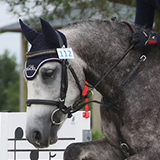 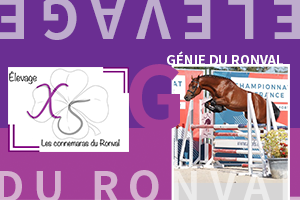 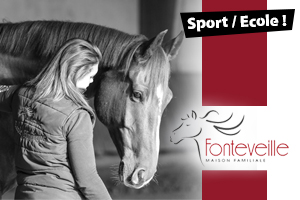 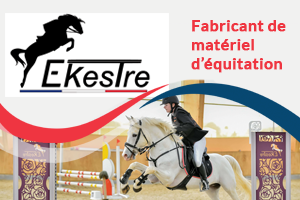